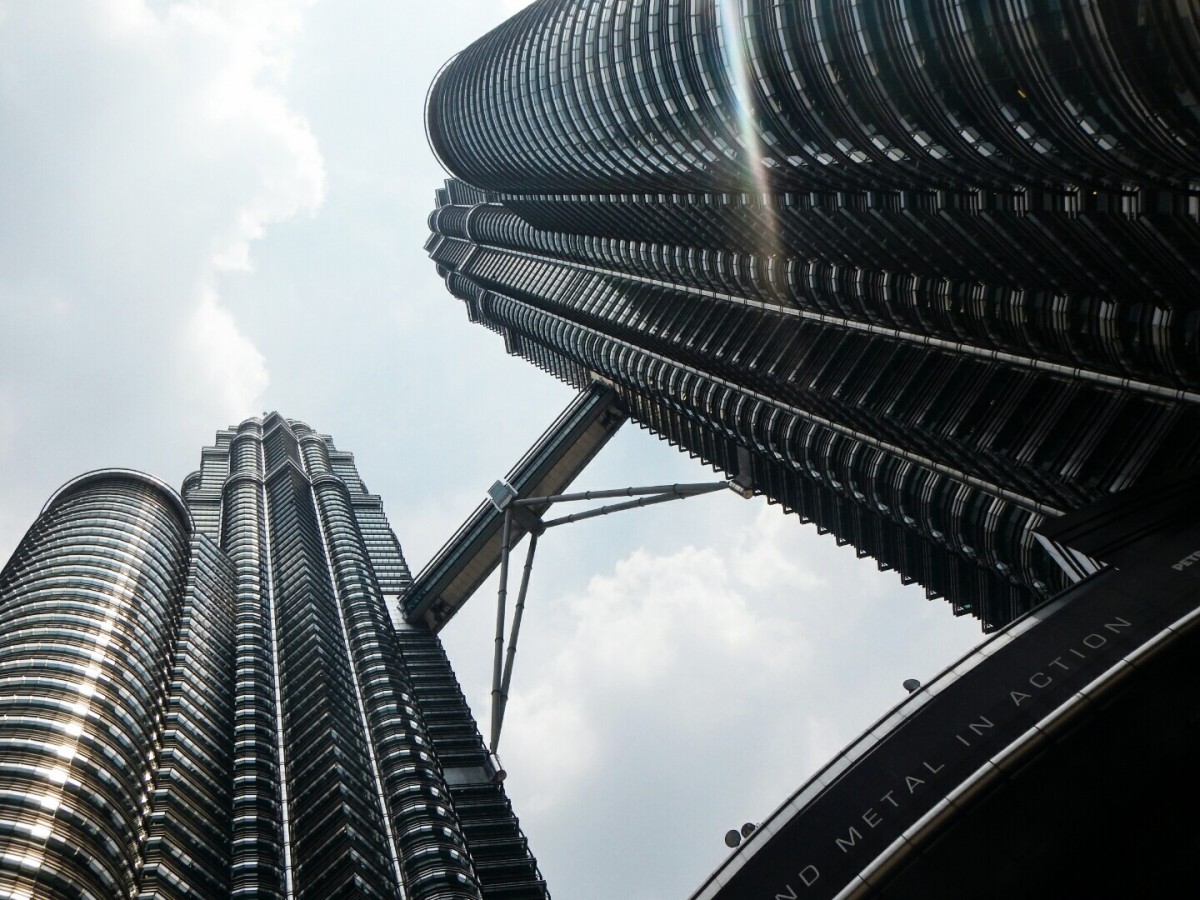 Coming from laid-back Malacca Kuala Lumpur was a bit of a shock. Busy streets filled the air with pollution and pavements everywhere were obstructed with construction work. The monorail snaked through the city making transport easier but everything still felt so far away from each other.

The city covers nearly 250 square kilometres and houses over 1.6 million people. However Kuala Lumpur was only founded 150 years ago when a Malay chief hired Chinese labourers to build tin mines. Walking around the business district and sprawling suburbs its astonishing to think 150 years ago it was all forest and a few tin mines.

We had some good street food in Chinatown and enjoyed Petaling street for shopping. I had wanted to see the Petronas Towers since my father had described them when I was younger. A view of them over a drink in the Trader’s SkyBar was worth it. 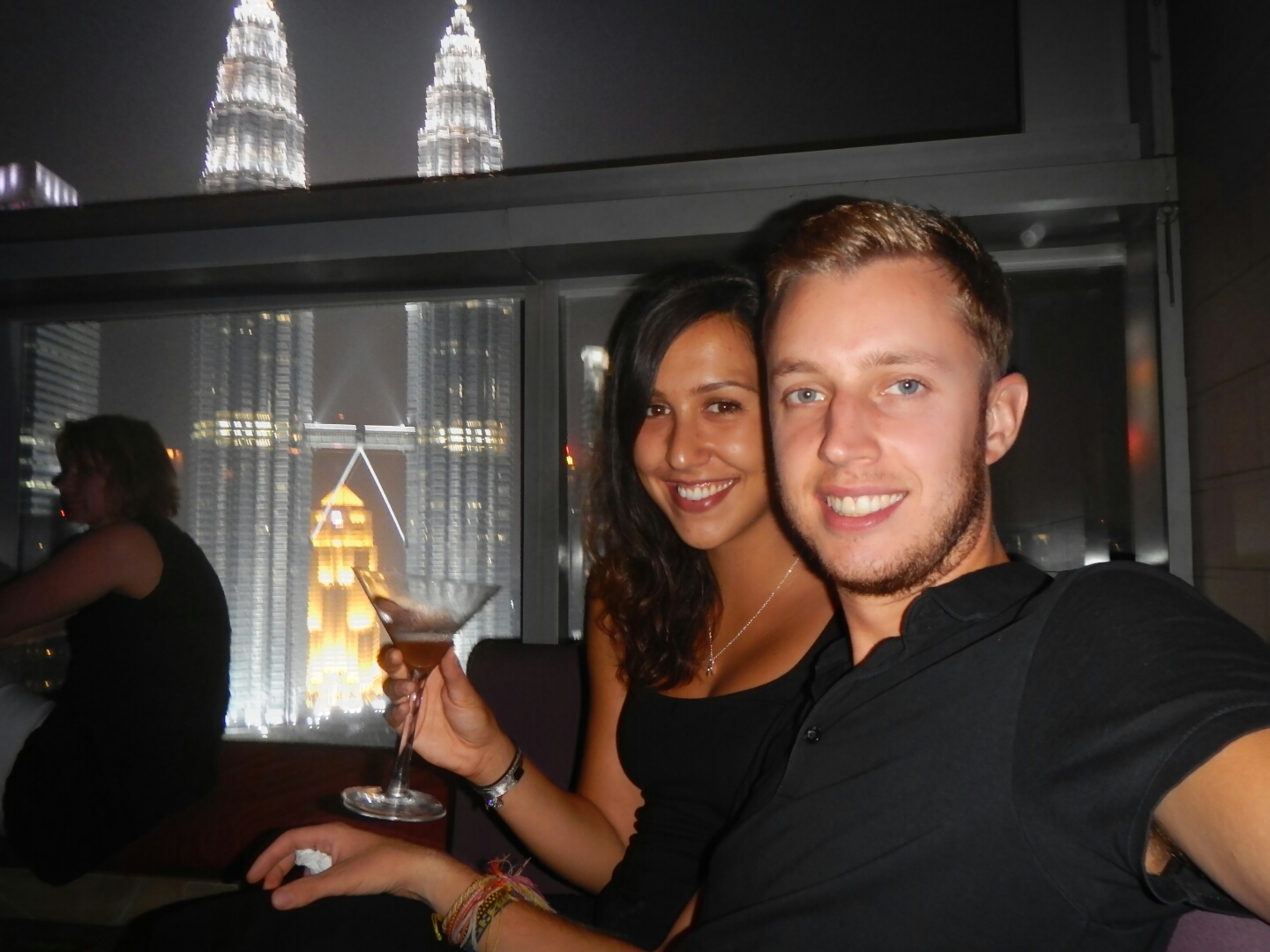 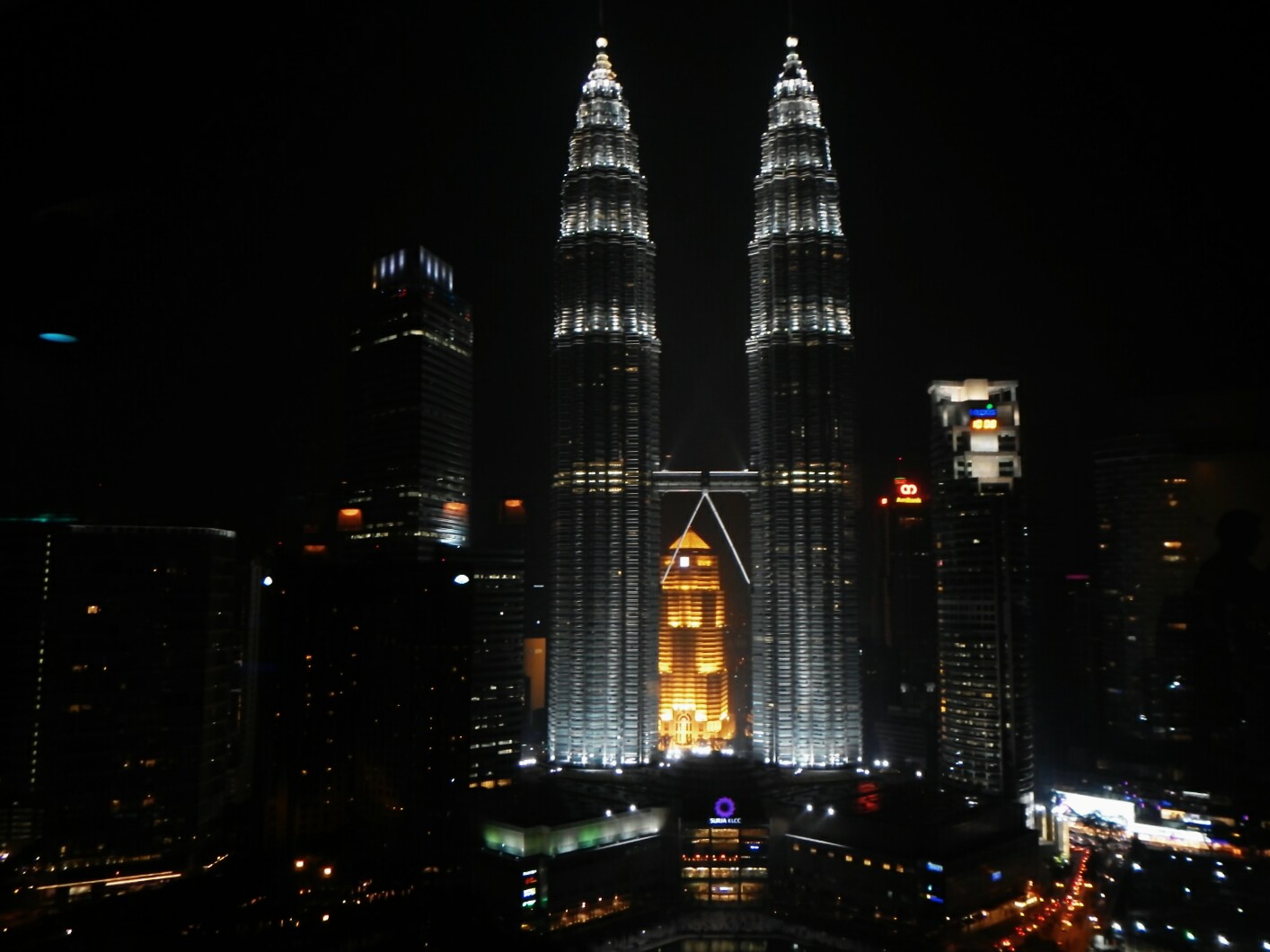 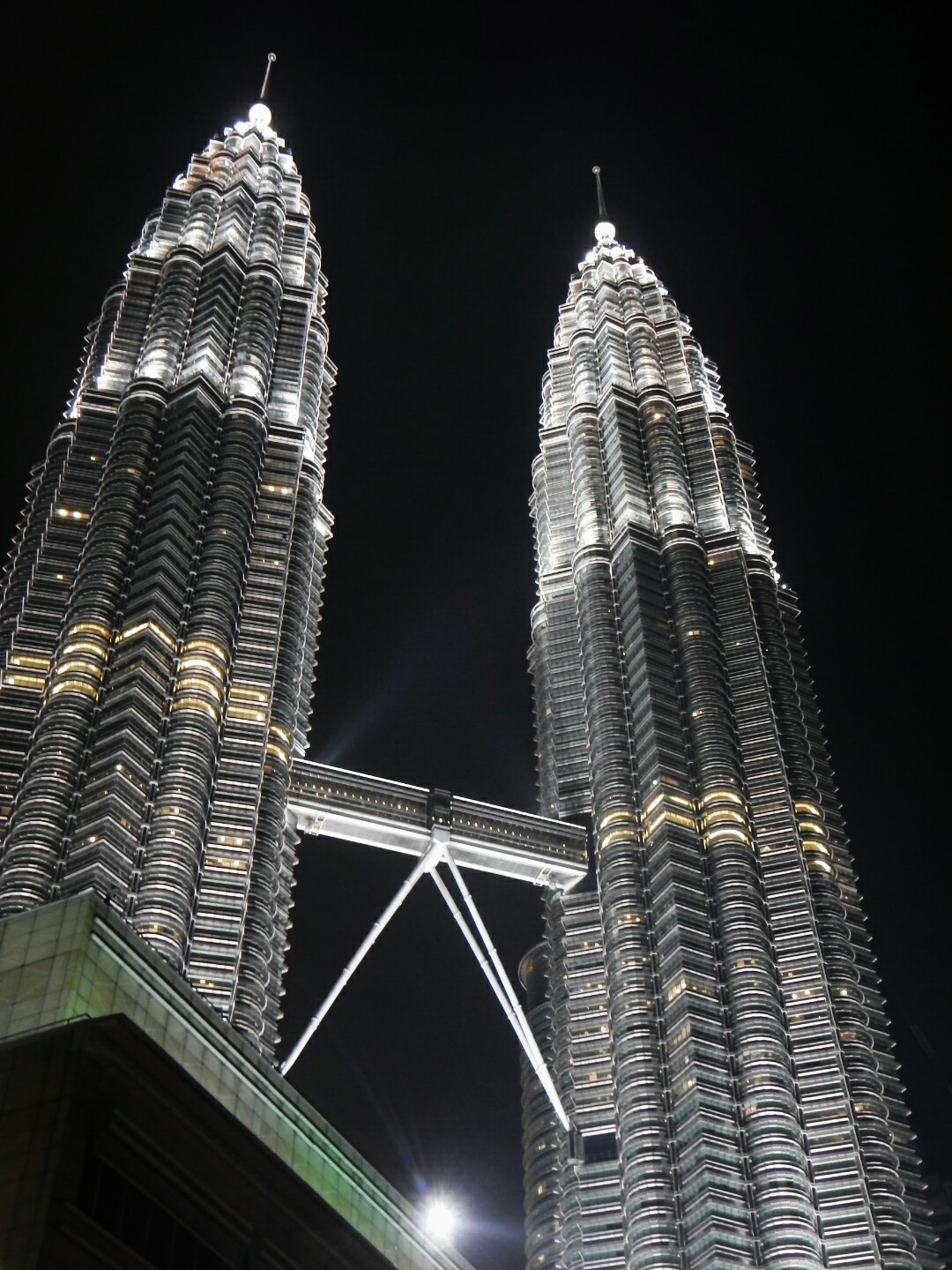 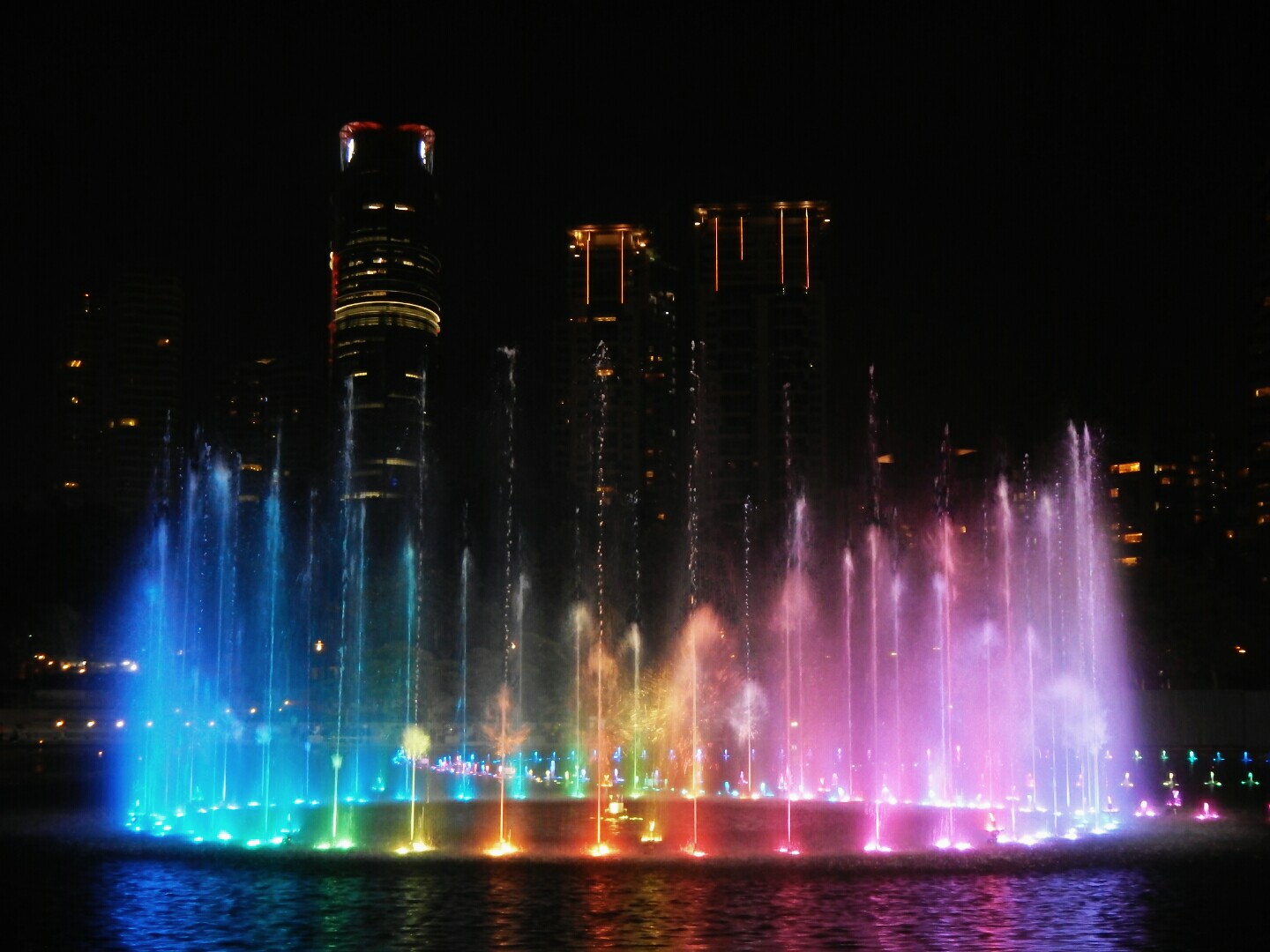 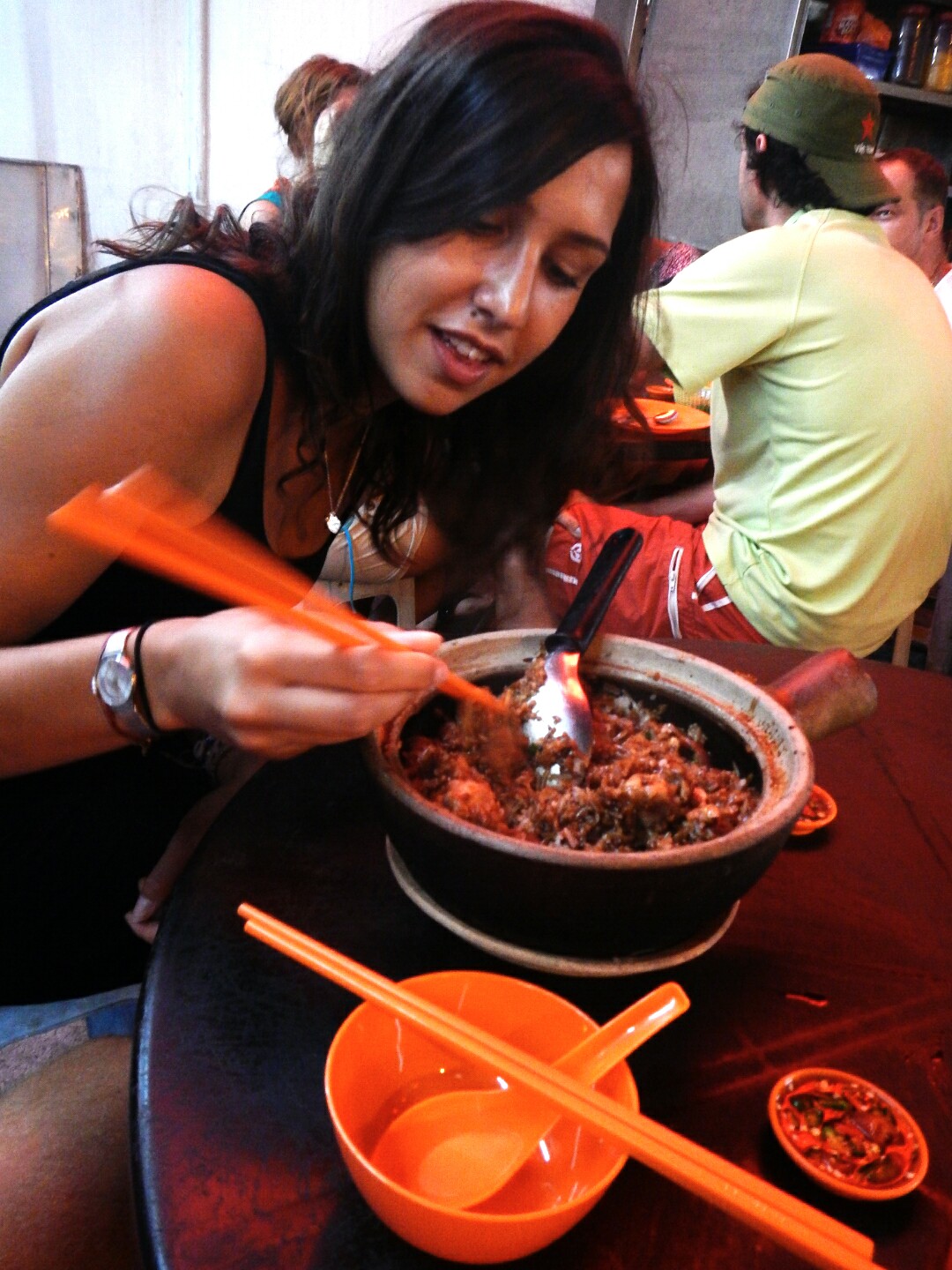 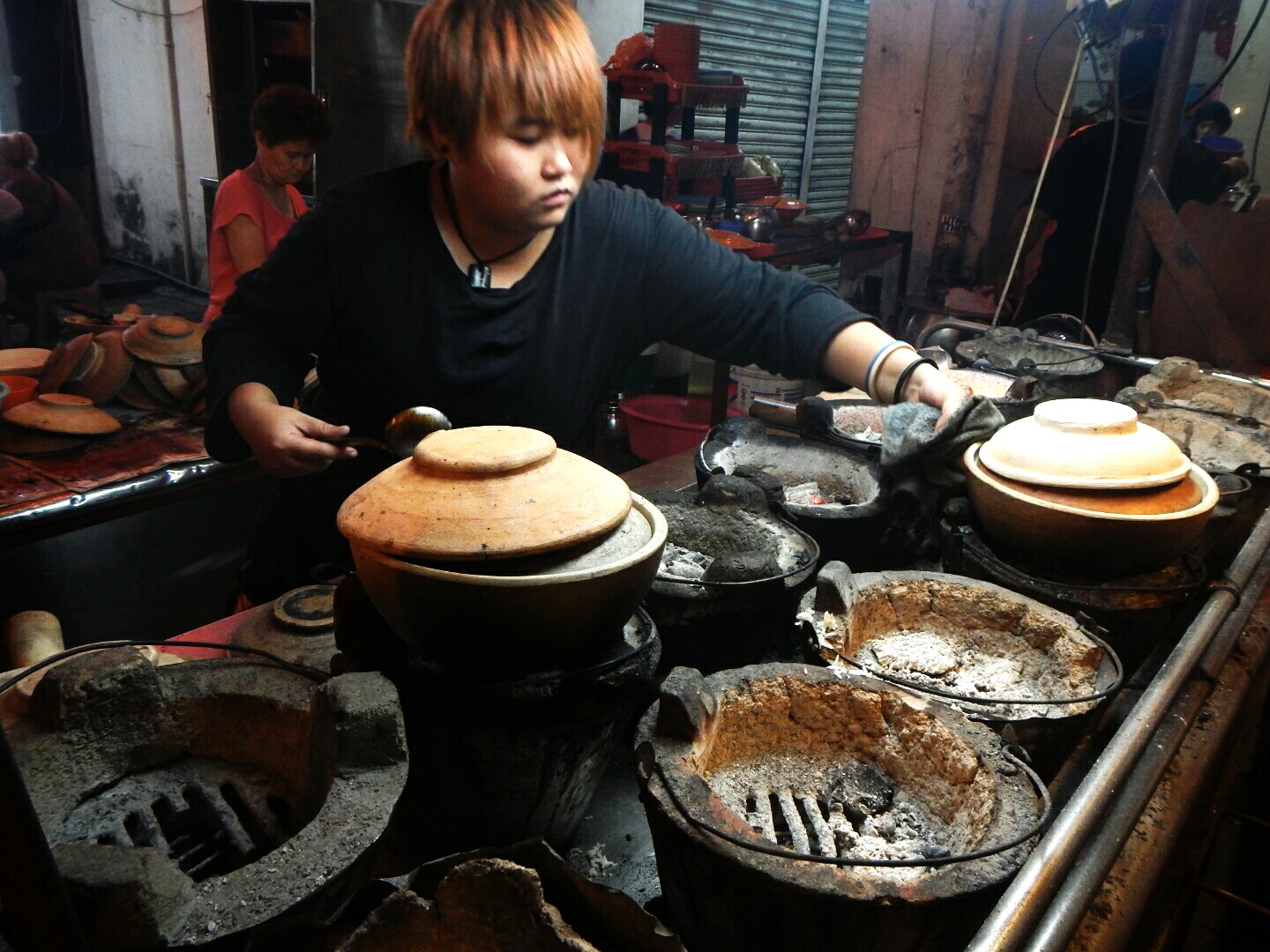