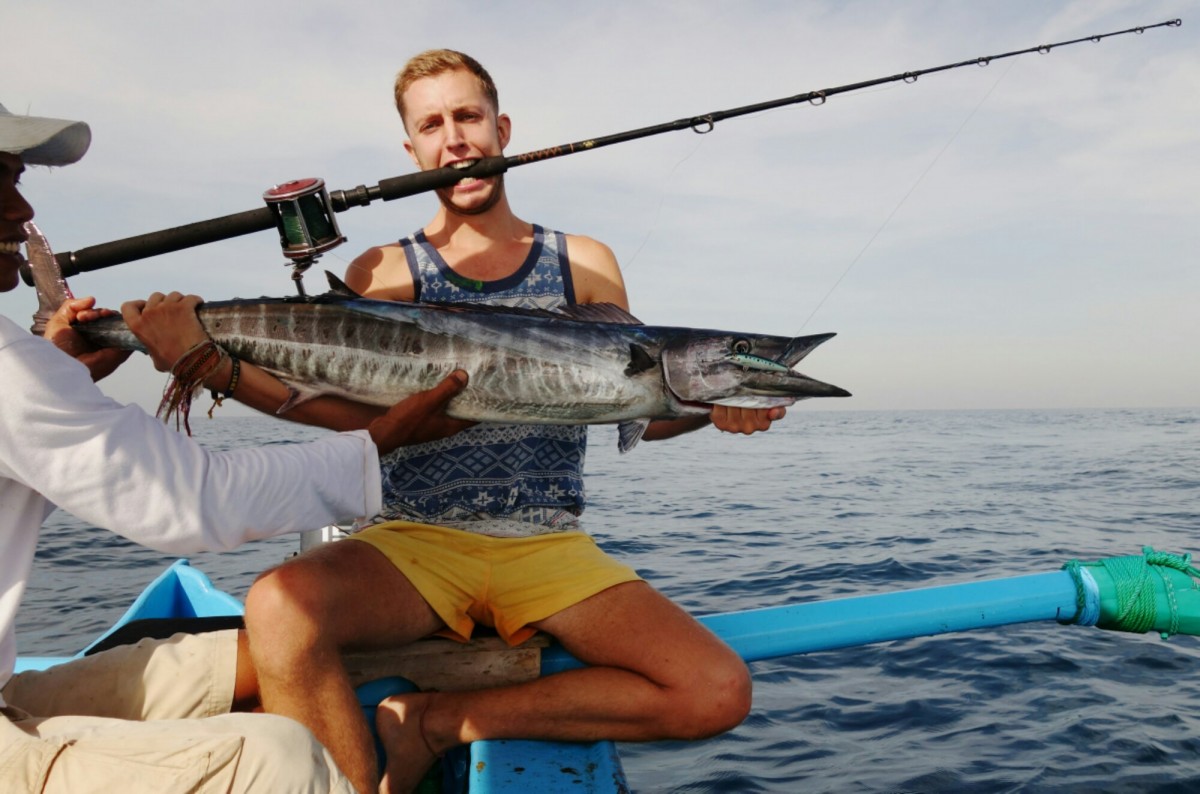 We were lucky to meet Wayan, a local fisherman in a Bali fishing tackle shop. He offered to take us out in his boat for 600,000 rupieh (£35) which was much more affordable than the many hundreds of dollars tourist agents were asking for.

We meet Wayan at 6.30AM on the beach as the sun is coming up, you need to be up early for the best chance of a good catch. After an hour on the water one of the fishing reels starts screaming as a fish pulls off about 150m of line on a fast run. Wayan jerks the rod high, setting the hook and passes the rod to me to reel in. The fish doesn’t give a fight and comes easily to the boat where we can see it is a nice sized wahoo. Related the the mackeral, it’s known for not putting up much of a fight. Lily also catches a nice tuna later in the day. We split the wahoo with Wayan and proudly take our catch to a nearby beach restaurant for them to grill for us. 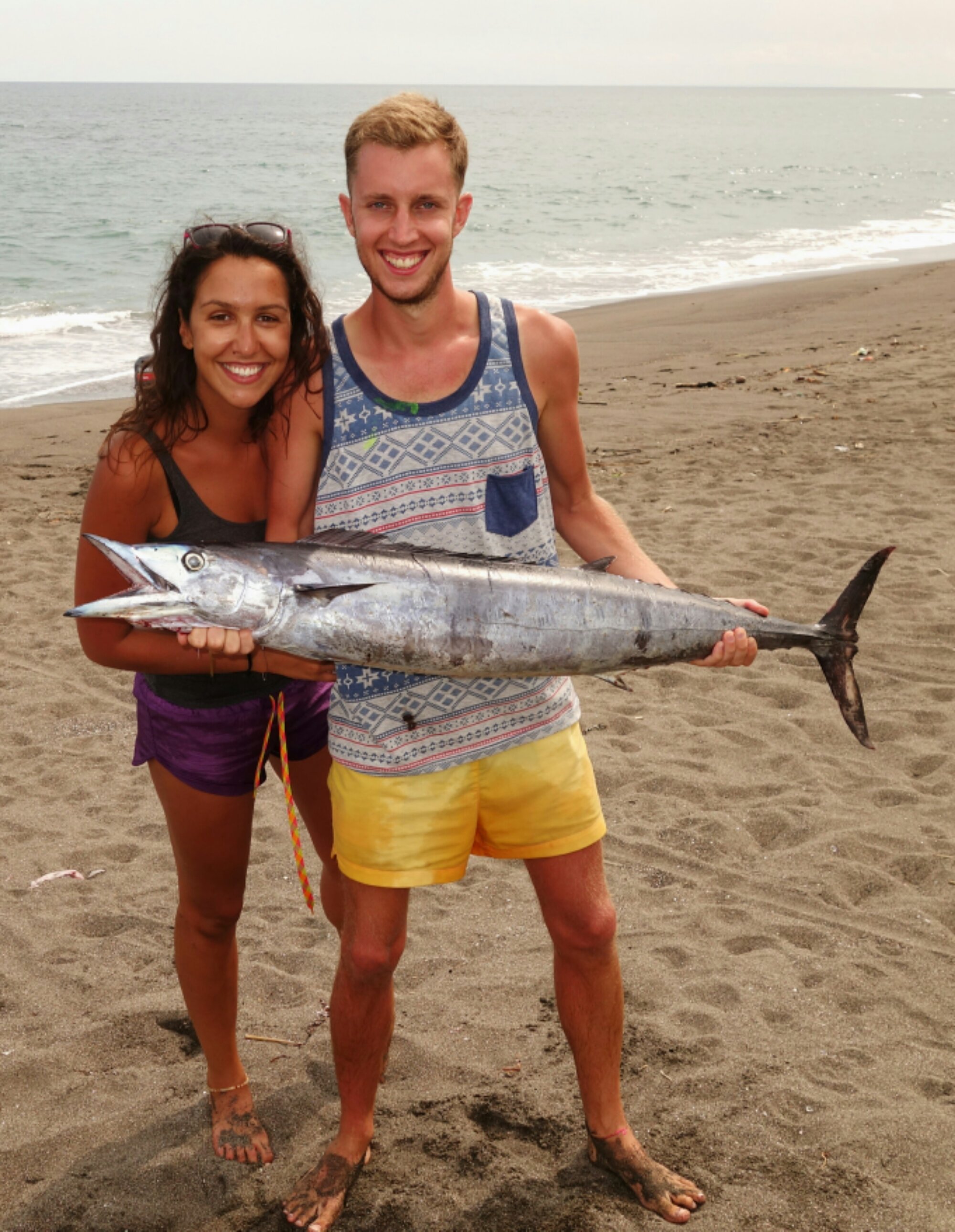 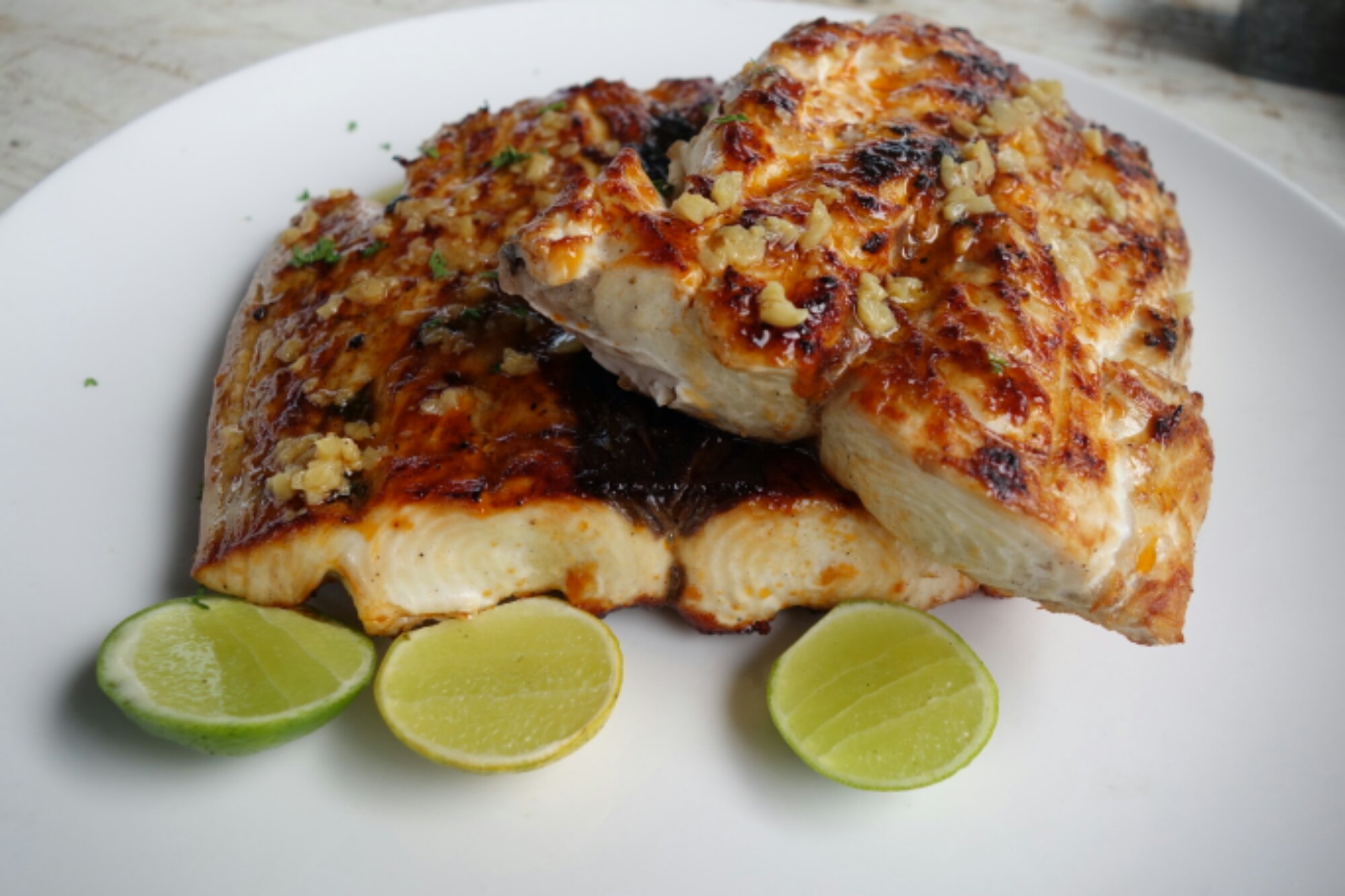 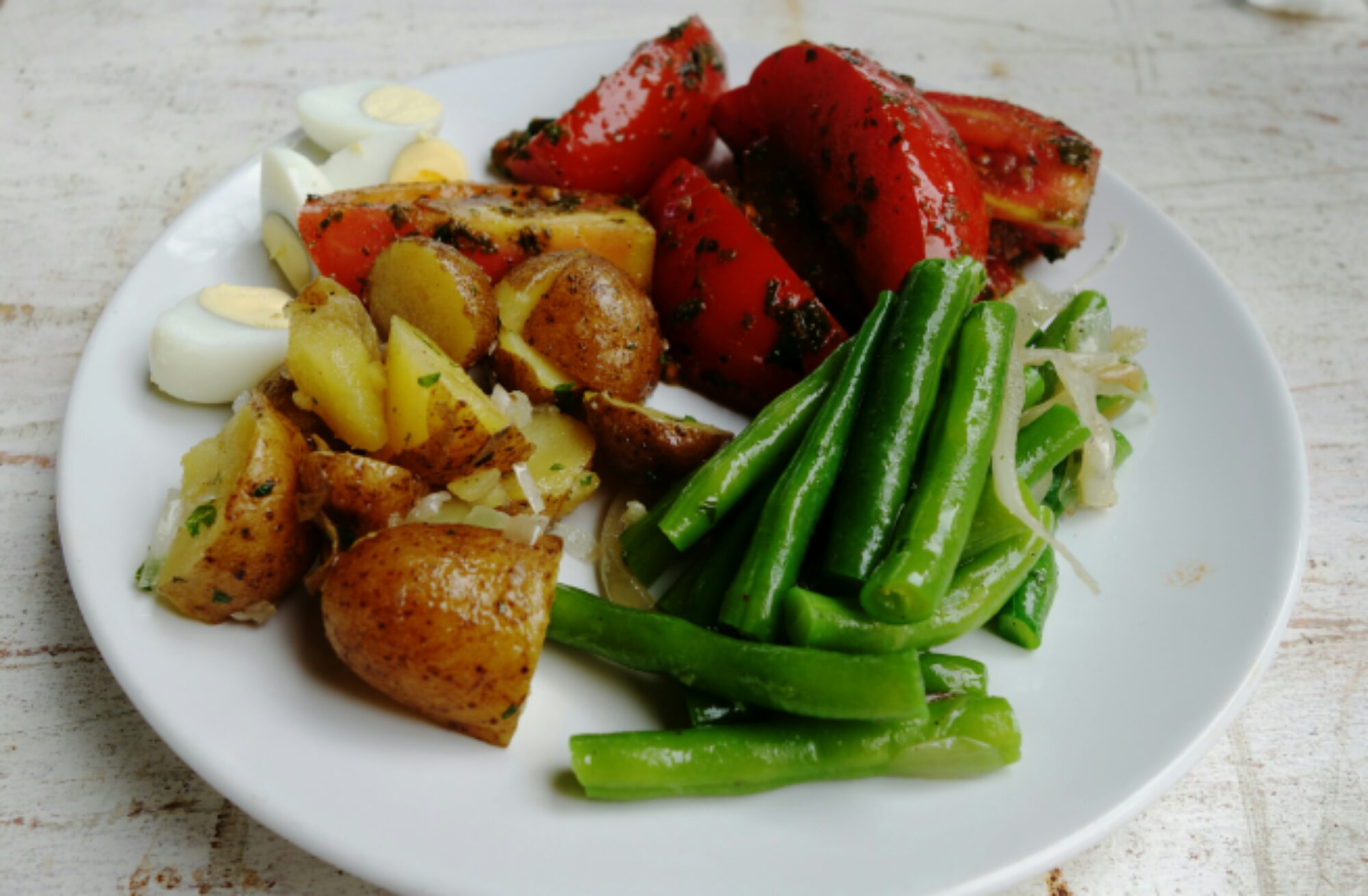